A Hopeful Walk with History 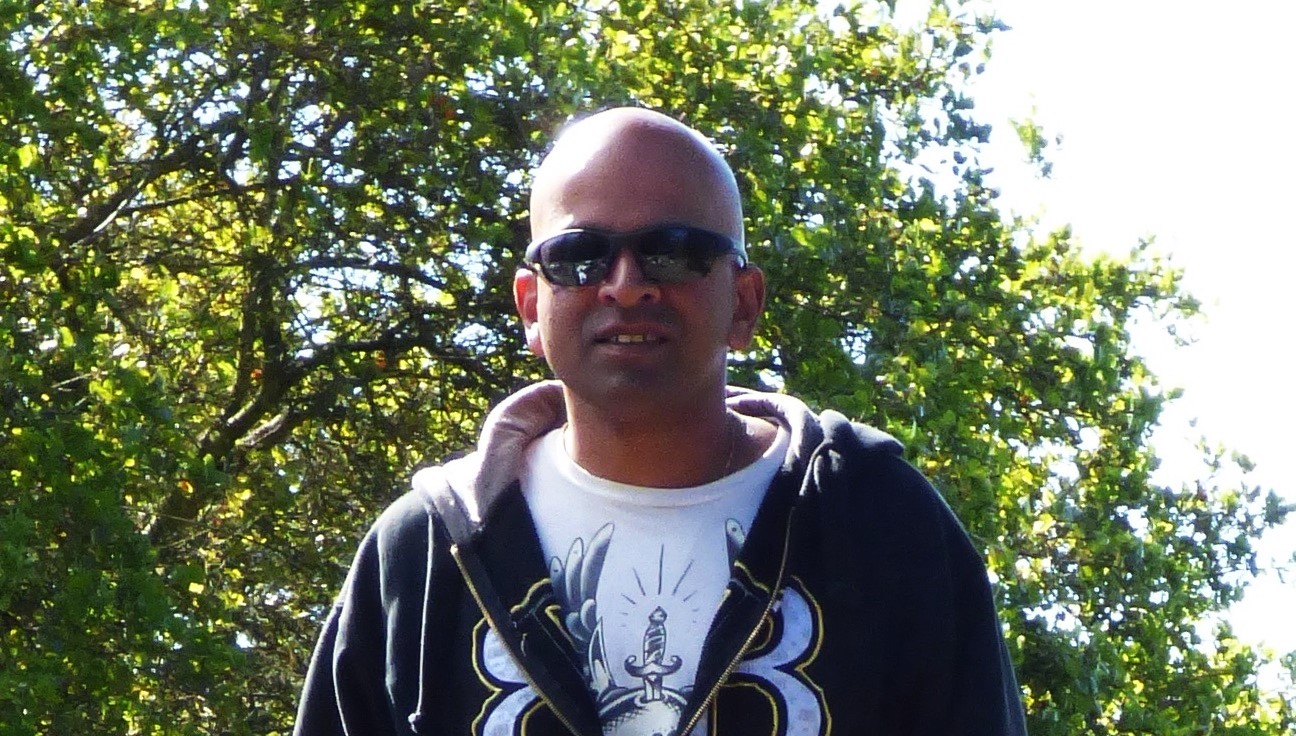 This past summer, along with a group of others from APSC’s Roots 2 Reentry, I attended ASATA’s Berkeley South Asian Radical History Walking Tour. The two-mile walking tour exposed our group to over 100 years of radical South Asian American history in Berkeley. We learned about South Asian student protests against racism at UC Berkeley in 1908; South Asian community organizing against human trafficking in the early 2000s; youth organizing at Berkeley High School after a rise in hate violence after 9/11; and much more.

As the child of Indian Punjabi immigrants growing up in this country, I learned of the existence of cultural conflict at an early age. That feeling took on a different dynamic after I was incarcerated – I became even more of a “foreigner”, with a sudden loss of identity. Slowly I found some semblance of community with my fellow “others” in prison. The struggles most of us endured with cultural identity bonded us with a common foundation. Unity and organization made us stronger, made our voice louder. I felt that type of a connection through walking the South Asian Radical History Walking Tour: strength in numbers to overcome an oppressive force. I was quite moved by the conviction and passion of those who paved the way as well as those who recognized and appreciated the sacrifices involved in their efforts.

Hearing about those who stood against human trafficking and post 9/11 hate crimes has inspired in me a faith that people, in particular our youth, care enough about the atrocities in the world to take action. Unfortunately for me, 20 years of incarceration had tainted that belief. Events like the South Asian Radical History Walking Tour give me hope that my vision of the future can be pursued with a renewed optimism.