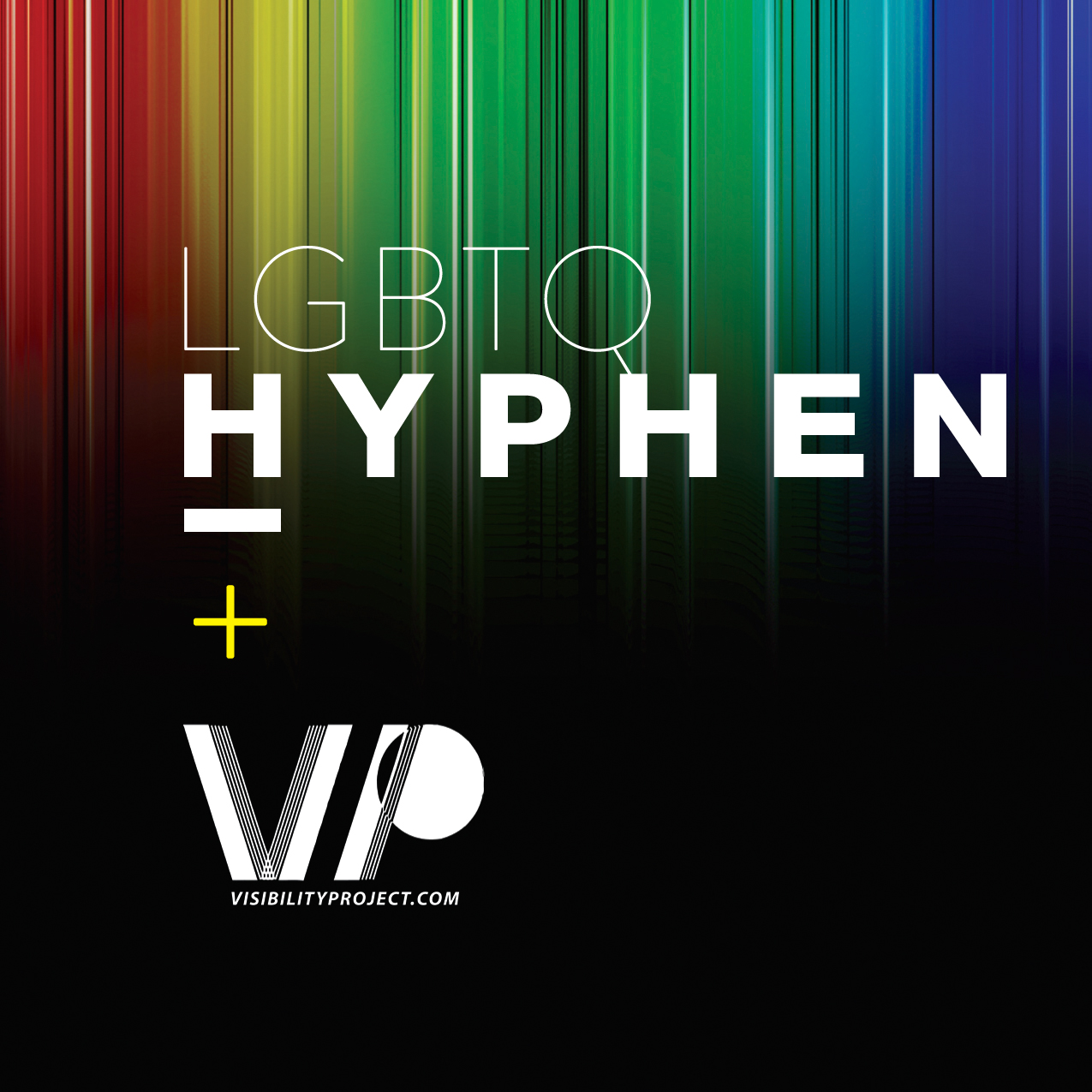 Back in 2002, before the first pages of Hyphen were printed, I was a 24-year-old first time photo editor and the only “visible” queer staff person. A high priority of mine was to infuse Hyphen with Lesbian Gay Bisexual Trans Queer AAPI stories. I set-up google alerts to learn what was happening nationally, but the rare trickle of news was frequently filled with NSFW [Not safe for work] content. This was when LGBTQ AAPI orgs rarely had websites and usually existed as closed list-serves. Hours and hours of online research usually resulted in one or two potential stories. Looking back, I celebrate our decision to put a South Asian gender nonconforming performer on the cover of Hyphen Issue 4, long before Laverne Cox hit the cover of Time.

After Hyphen, I began work on the Visibility Project, a national photo and oral history archive of the Queer Asian American Women and Trans* community. Like Hyphen, the inspiration and the heart of the Visibility Project is to break down stereotypes; but the Visibility Project, through personal storytelling and portraits, more directly embraces the intersections of being both Asian AND queer. Over the years, it’s become an intergenerational archive filled with over 120 Q/TAAPI’s faces and stories, from Oakland to Atlanta to Philadelphia.

Now it’s come full circle and the Visibility Project and Hyphen magazine have partnered to create LGBTQ Hyphen, the first dedicated LGBTQ online section in a mainstream and nationwide Asian American publication. This is historic. We raise and highlight LGBTQ AAPI voices like never before and bring LGBTQ AAPI opinions and lenses to national debates: Kay Ulanday Barrett interviews Patty Berne about disability justice and arts, Ben de Guzman combines his personal story and talks about the fight for comprehensive immigration reform, Celeste Chan raises up transgender HIV/AIDS activist and performer Tita Aida and Tony Tonnu shares a deeply personal experience of coming out as trans to his Vietnamese mother.

Are you as excited as we are? We hope so!

Send story links or videos from LGBTQ Hyphen and the Visibility Project to a classroom, student, teacher, or organization. Feel inspired? Add your personal comments! Pitch a story, suggest a topic, and be a part of actively creating more visibility for LGBTQ AAPIs.

Stories in LGBTQ Hyphen are about or written by the LGBTQ AAPI community. Allies are welcome to pitch stories or submit work with content focused on LGBTQ AAPIs. We are currently accepting pitches, blogger applications, section ideas, sponsorships, and partnerships.